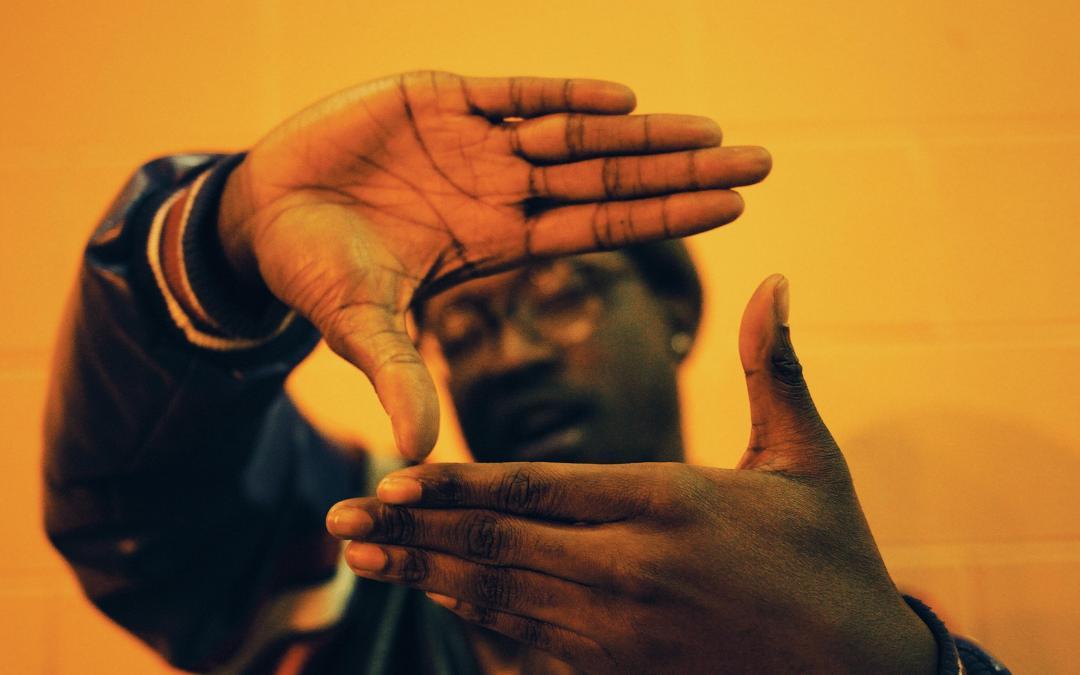 On June 29, 2007, Apple introduced the first generation of iPhone, and transformed the way the world communicates.

Ten years later, with two billion iPhones sold worldwide, Apple is one of the world’s most valuable companies, with an estimated market cap of nearly one trillion dollars.

The success of the iPhone doesn’t come down to luck, or being in the right place at the right time. Instead, Steve Jobs and his team used perfectly executed product design to rethink what we could expect from a handheld phone.

From video streaming services like Netflix to search engines like Google, our world is filled with examples of brilliant product design—the best of which lead to products that can be hard to imagine life without. In a nutshell, product design is building digital products to solve problems. To understand how and why it really works, however, we need to go all the way back to the late 19th century, and the emergence of a new field called ‘industrial design.’

Centuries before the term ‘product design’ became part of the tech lexicon, the field that described designing products for people was called industrial design. From cars to chairs, almost any product—or at least any good product—looked and worked a certain way based upon the decisions made by an industrial designer.

Henry Dreyfuss was one of America’s first prominent industrial designers. In his 40 year career, he designed countless products like the Hoover vacuum and the Polaroid camera. And unless you were born after the year 2010, chances are you probably had one of these thermostats—a Dreyfuss product—in your home.

The problem with this process was two fold—companies wouldn’t get feedback on their products until they went to market and many products that went to market did not meet user needs. This inefficiency led to the emergence of two new approaches: design thinking and user centric design. Industrial designers no longer built products for the sake of building them. For the first time ever, designers placed their emphasis on functionality, ensuring that human needs, pain points, and motivations were considered in the design process.

The 1970s and 80s saw the rise of companies like Apple and Xerox, who introduced the world to consumer digital products users could communicate and interact with. They were distinguished by their user interface, which allowed non-professionals access to the world of tech in a way never before seen.

This was done by creating digital products that mirrored real world items—on early computers, you could get back to the home screen by clicking a button that looked like a house. Known as skeuomorphism, this style helped people understand how to use complicated products without explicit instructions.

Skeuomorphism played a large role in the design of digital products throughout the next two decades, including the design of the original iPhone. It wasn’t until 2013, when Apple released iOS7 that a new style—known colloquially as flat design—began to emerge. With flat design, user interfaces and iconography became more abstract. People no longer needed visual cues to understand how to use digital products.

Today, flat design still dominates but history shows that we shouldn’t expect that to last forever. In particular, conversation design, which describes digital products like Alexa and Google Home, could be a major disrupter. These products lack a user interface all together but still need to be designed intentionally to help solve problems.